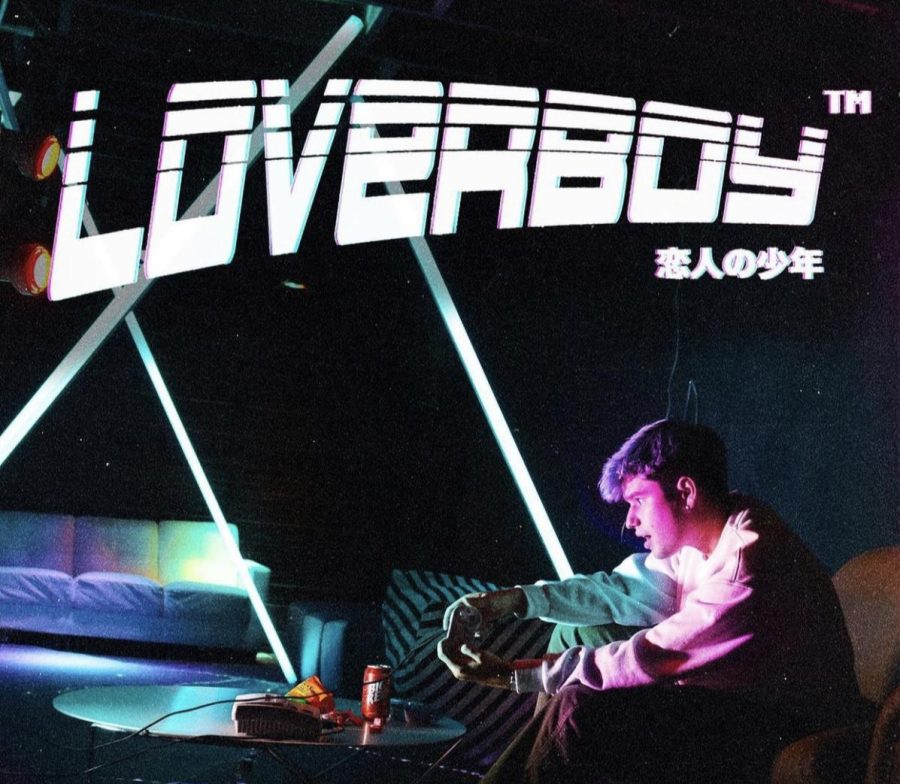 The music video for “Loverboy” by A-Wall is officially out now and can be found on YouTube. The song is on his album “Helios,” which features Pretty Boy Aaron and Xavier Flowers.

Get your head out of that PSAT study booklet and listen to “Loverboy” by A-Wall.

“Loverboy” is an up-beat and cheerful song about a couple getting into and falling out of a relationship. The song makes you want to get up and dance, but the lyrics do get somewhat downhearted in the end as one partner starts flirting with others and spreading lies.

A-Wall is an up and coming artist who writes, records, mixes, and produces his own songs from his bedroom. He threw away his college degree after releasing “Loverboy” on all platforms.

In 2019, A-Wall released his most recent album “Helios,” with 12 songs he puts into the genre “bedroom pop,” a more relaxed yet still lively category. His album features looming artists Xavier Flowers and Pretty Boy Aaron.

He may not be well known now, but A-Wall is slowly rising to fame. “Loverboy” reached No. 60 on the Spotify Top 200 U.S. list and has over 50 million streams.

The song “Loverboy” is the perfect vibe to dance to in the car with your friends.