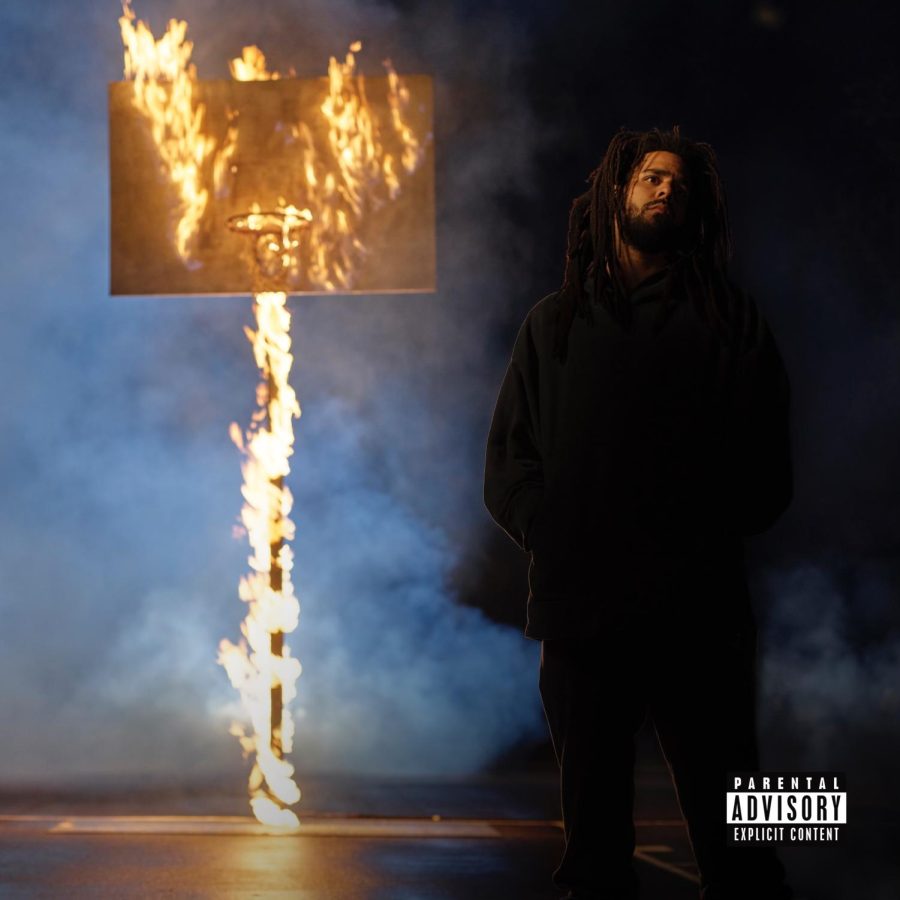 Cole raps about how pride is the root of a lot of problems in today’s society. Cole talks about how people should be trying to lift each other up instead of fighting against each other to reach the top. In the song, he explores how he once was a prideful person until he realized it was where a lot of his problems stemmed from.

Cole, formally known as Jermaine Cole, grew up in the suburbs of Fayetteville, North Carolina. Cole grew up in a trailer park in a rough part of town. Cole’s parents divorced when he was young, and Cole graduated from St. Johns University in New York.

Cole started his rapping career rapping about money and success but transitioned into rapping about poverty and the problems in the world. Cole associates with many of the rappers in today’s era such as Lil Baby, Joyner Lucas, and 21 Savage.

J Cole is not only an incredible lyricist, but also an extraordinary producer. Cole produces the majority of his own songs, and has also produced for artists such as Kendrick Lamar and Janet Jackson.

Cole raps about the real struggles in the world and what it is like to go from the lowest of the low, to the top of society. Through his music style and creative songs, he draws in a large audience.