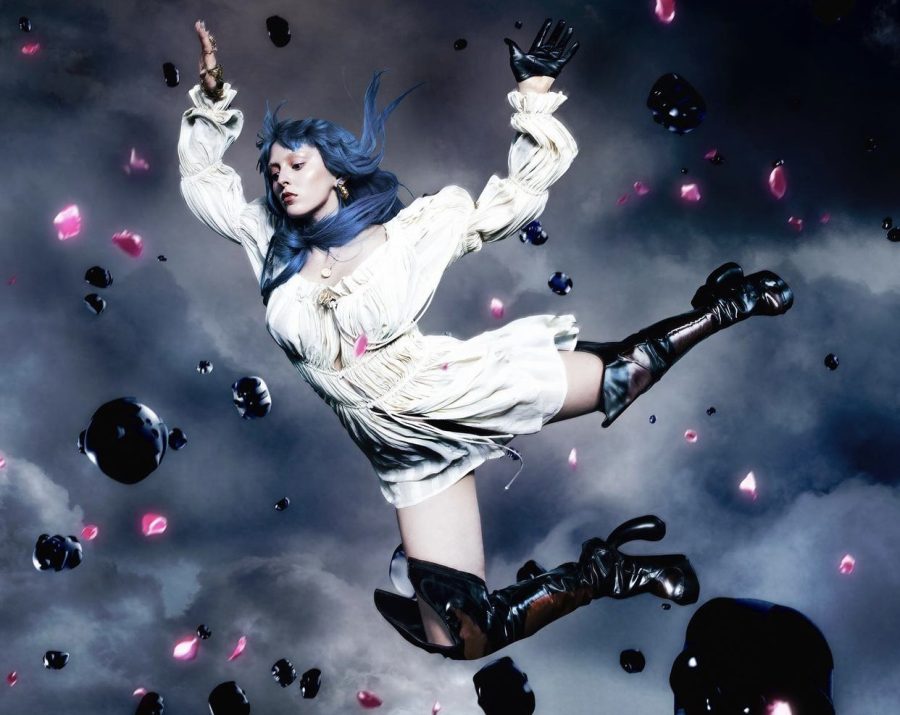 Whether true or not, people believe the rumors they hear, and those toxic words spread like wildfire. The song “Toxic” by Ashnikko captures the feeling of coming back after being put down from those toxic, false rumors.

Ashton Nicole Casey, formally known as Ashnikko, started her rise to fame in 2019, when she released the song “STUPID” featuring Yung Baby Tate. The song has almost 200 million streams, and she has not stopped from there.

“Toxic” is a song that you can memorize and sing with all of your friends. The increased bass and funky electric keyboard beats make you want to shake your head to the beat.

Ashnikko released her most recent album “DEMIDEVEL” in January of 2021, and also released two singles as previews for her next album, “Panic Attacks in Paradise” and “Maggots.”

In “Toxic,” the lyric “Heard a rumor that you said you made me who I am” demonstrates how the song is about being strong and bouncing back after being torn down by hate. The message of the song is meaningful and important, saying to stay strong and get back up.

Ashnikko is rising to fame, having over 400 million streams and around 7 million monthly listeners. She continues to make new music with powerful, relevant lyrics.