Not just another athlete 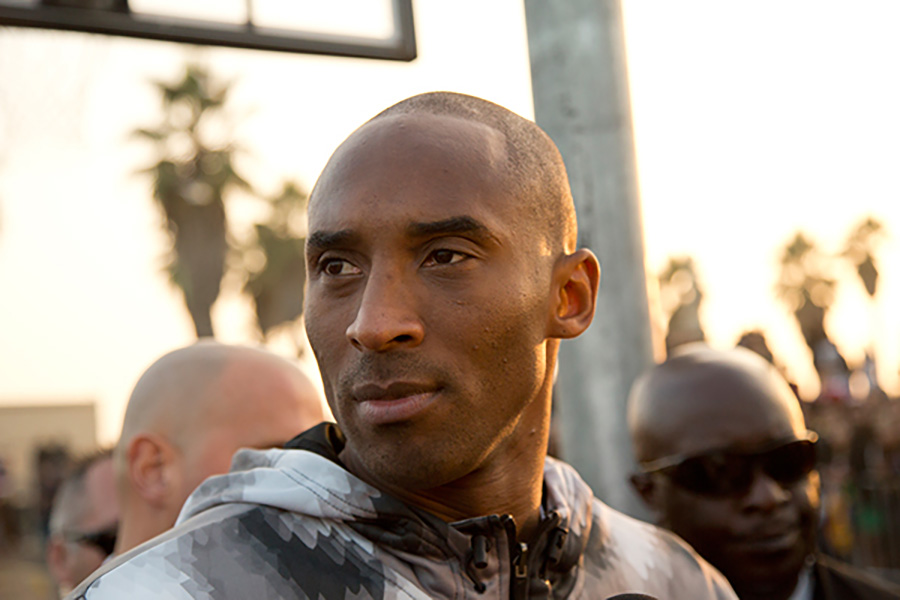 Kobe Bryant, former NBA superstar, and his daughter Gigi were killed along with seven others in helicopter crash this past Sunday. While he gained much recognition for his accomplishments on the court, his impact helped motivate me to become the best version of myself in every aspect of my life.

I still remember sitting on the couch in my grandma’s house, watching television and playing with my action figures. Professional sports had not really been introduced to me yet.

My dad walked in and turned on a basketball game. Instantly, when I saw the purple and yellow jerseys, I was glued to the screen. Over and over again, this guy wearing the number 24 kept making shots.

That was when I first watched Kobe Bean Bryant. Little did I know, that “guy” was going to impact my life in so many ways.

Bryant is obviously known for everything he did on the basketball court. He is now fourth in all-time points scored, he was a 5-time NBA champion, 2-time finals MVP, 18-time All-Star, and in 2008 he was the league MVP.

His work ethic set him apart from everyone else, and his desire to be the best was second to none.

To me, however, he was so much more than an athlete.

At a young age, I was not just watching a legendary basketball player. I was looking up to a role model of mine. Bryant preached to find something you love and be the best at it, no matter what it was. As a kid, I didn’t know what I wanted to do, but Bryant made me want to be the best at whatever it was.

As I grew and matured, I started seeing how Bryant was as a man and father, not just an athlete. Once he retired, he began to share his knowledge with any and everyone. But the most amazing thing was watching him with his daughters.

If Bryant taught me anything, he taught me to find something I love and run with it. For me, it was writing. He made me want to be the best high school writer in the country. I tried to write more than anyone else and the motivation he gave me helped me make a name for myself as a high school journalist.

Every time I got stressed with journalism or writing, I would just watch videos of Bryant. Whether it was a sit-down interview where he discussed his work-ethic or a video of him torching defenders with his signature fadeaway jumper, it inspired me.

I had developed a clear dream and a plan. I would work hard to be the best high school journalist I could be, then I would attend the University of Missouri to study journalism. After that, I would graduate and work my through multiple jobs to finally end up with a top sports network as an NBA analyst. No matter how long it took, that was the end goal.

The final part of the plan was to connect with Kobe. I was planning on thanking him. Thanking him for sparking my love of basketball. Thank him for inspiring me and motivating me to the best I could be. Thank him for showing me what hard work could really do.

Even though I never got that chance, it won’t stop me from becoming the best journalist I can be. Bryant was known for the ‘Mamba Mentality.’ That’s what people have always called that extra gear that he possesses. I hope to find that Mamba mentality while I chase my dream, because that’s the way Kobe Bean Bryant achieved his.