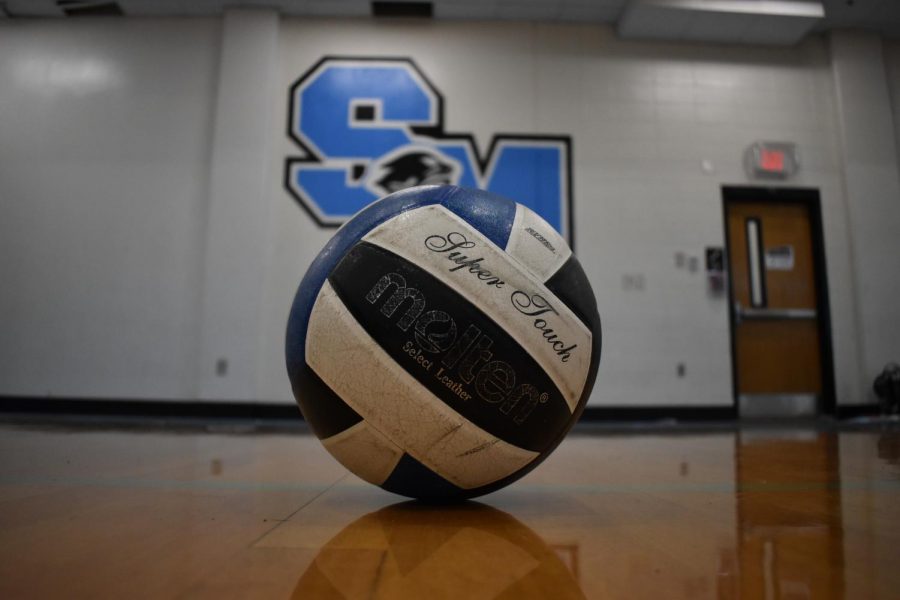 JV volleyball hosted McIntosh on August 31, losing 3-0 in a best three out of five match. The Panthers showed strength in hitting and communicating but could not best the Chiefs.

On Tuesday, JV volleyball hosted the McIntosh Chiefs in a best three out of five match. Although the Panthers showed some strengths, the Chiefs defeated the Panthers 3-0.

“Our hitting was phenomenal,” JV volleyball coach Shayne Thompson said. “The girls are doing a really good job communicating and helping each other to find our strengths and our weaknesses.”

A rapid back-and-forth point-scoring kicked off the first set, with neither team pulling more than one point ahead until the Lady Chiefs snagged a small lead over the Panthers. Their lead was short-lived as the Lady Panthers caught back up at 8-8. The Chiefs once again pulled ahead and continued racking up points until they won the set 25-16.

The second set mimicked the first, beginning with a close rally. The Lady Chief lead grew until they captured the second set 25-17.

In the third set, the Lady Panthers held on behind the Chiefs for a short time, but then fell behind and lost 25-15.

“I think we played really well on defense and executing the ball,” junior Liz Arnold said. “I think we need to work on our serves more.”