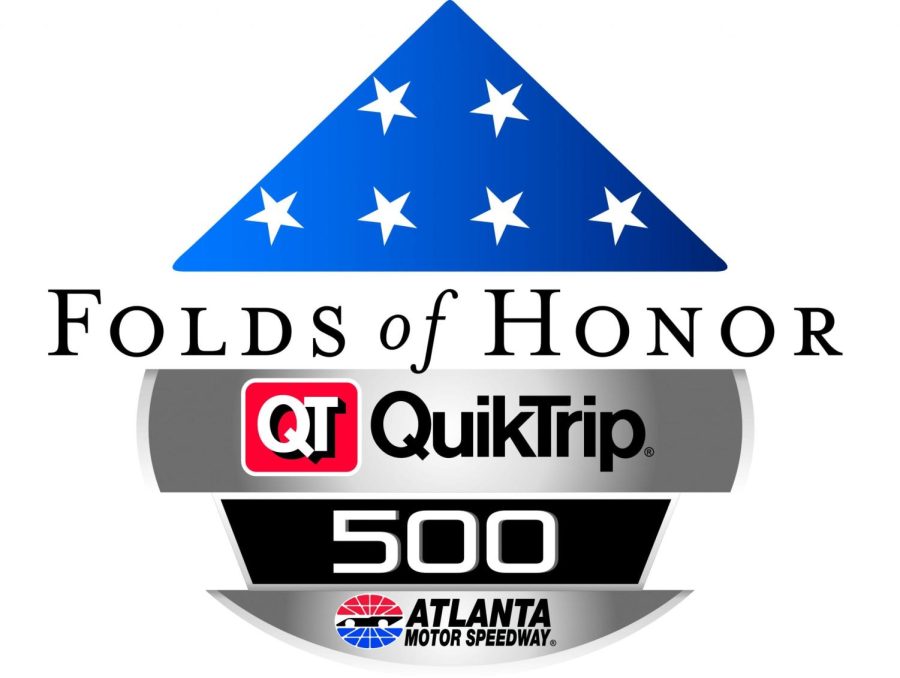 With a brand-new track, both in size and banking, as well as a modernized and revamped Next-Gen racing car, NASCAR race weekend holds many unknowns both for fans and drivers. Race weekend will also include action off the track, with concerts, fireworks, and plenty of up-close and personal track opportunities for fans.

Not only has NASCAR introduced a brand-new car design, but the Atlanta Motor Speedway has endured massive changes ahead of its first race weekend in the 2022 season.

The wait is nearly over for fans to see what these two unknowns will add to a long history of exciting racing in Hampton, Georgia.

The racing surface at Atlanta Motor Speedway has undergone a complete revamp. The track has been completely repaved for the first time since 1997 and was completed on December 20, 2021. Not only has the width been reduced from 55 feet to 40 feet, but the degree of banking has been increased from 24 to 28 degrees.

“With technology as advanced as it is today, we’ve eliminated some of the unknowns,” Atlanta Motor Speedway track president Brandon Hutchison said. “[It] will certainly present challenges, but these are the best drivers in the world, so I expect nothing less than [an] action-packed, fun-filled, [and] exciting race.”

NASCAR has also revamped its car design to match modern vehicle technology. With a fully symmetrical body, NASCAR has reduced aerodynamic forces and, with more durable material, allowed for cars to withstand beating and banging without a loss of performance.

In an announcement last December about a new race package from NASCAR, executive vice president and chief racing development officer Steve O’Donnell said, “NASCAR will move to higher horsepower, lower downforce for each of its non-superspeedway NASCAR Cup Series events. We believe the setup featuring the 670hp engine and 4-inch spoiler will lead to strong, intense competition and put the racing squarely in the hands of the best drivers in the world.”

Atlanta Motor Speedway is the second 1.5-mile track on the NASCAR schedule. The series raced at Las Vegas Motor Speedway, a sister track to AMS, on March 6. Alex Bowman, driver of the No. 48 Ally Chevrolet for Hendrick Motorsports, earned the win, but that race may not be much of an indicator of what to expect next weekend in Hampton.

“[There are] not a lot of parallels you could draw there, but one thing is for sure, these new high banks are going to create a jam-packed traffic jam at 200 miles an hour for NASCAR weekend,” Hutchison said.

Aside from on-track action, fans can expect a full weekend of activities. On March 18, fans will have the opportunity to drive their own car on the newly repaved Atlanta Motor Speedway track from 7 to 10 p.m. There will also be a showing of “Cars” in the Legends campground in the evening along with cornhole, bocci ball, and free popcorn and candy.

After the Nalley Cars 250 and FR8 208 doubleheader on Saturday, there are plenty of reasons to stay at the track. AMS will host a live concert in the infield along with mechanical bulls and cornhole. A jet truck presentation, a laser light show, and a fireworks show will also take place.

Before the Folds of Honor QuikTrip 500 on March 20, fans will be able to walk on the track and see the new high-banks up close. There will also be a pre-race concert by country singer Travis Denning.

“[The] Atlanta Motor Speedway team has been working very hard for the past six to eight months in making sure that we provide entertainment while cars are not on track,” Hutchison said.

Tickets range from $39 to $100 for adults and $10 for kids 12 and under. Visit Atlanta Motor Speedway for a full list of weekend activities and to purchase tickets.