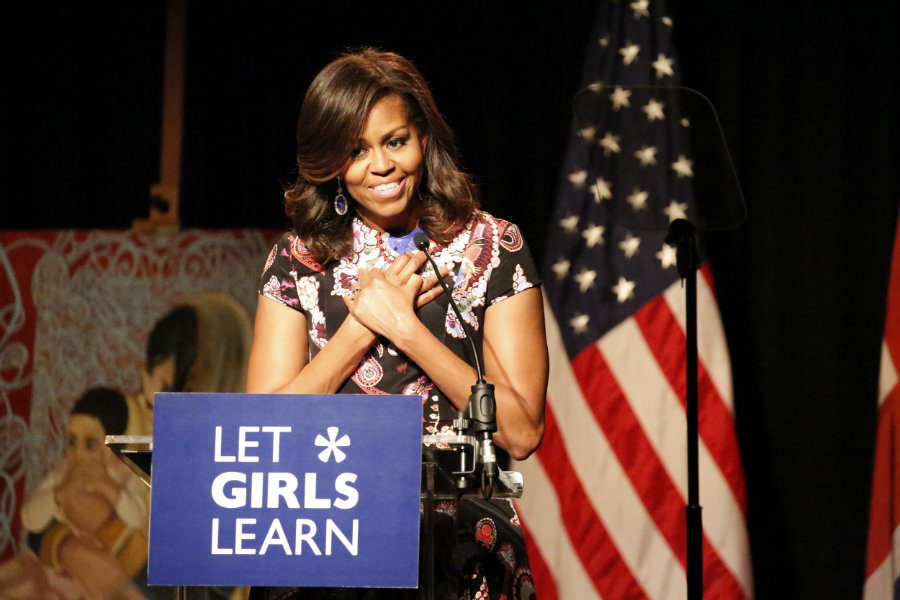 Senior Madison Martin and junior Abigail Mapel formed a new club for Starr’s Mill called Girls Learn International. “I think in the midst of all the political movements, people still tend to forget that women don’t have education in some countries and women are oppressed everywhere in the world,” Mapel said.

She continued to speak about the injustice and inequality that women in other countries are forced to face. Mapel also spoke about the fact that oppression toward women is something everyone should focus on and help change. Spreading this awareness is essential to progress.

“Everyone is welcome to join this innovative and growing club,” Mapel said.

GLI is a positive and progressive step toward raising awareness about the inequality women continue to face worldwide.