Lots of people can vote, but felons shouldn’t be among them 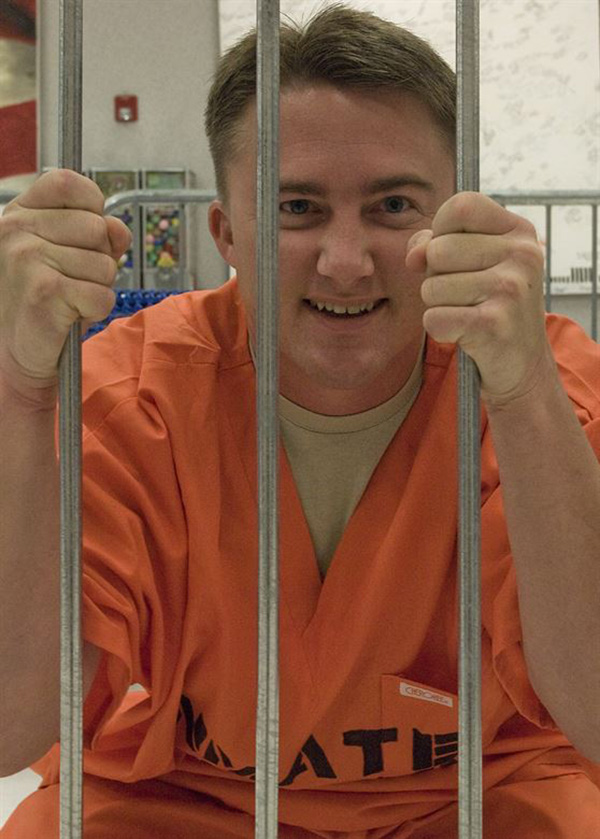 Prisoners that have convicted felons aren’t the most trustworthy when it comes to voting for a proper candidate to represent the country.

We live in a democratic republic. Voting in federal elections is currently restricted to U.S. citizens, ages 18 and above, with confirmed residency in a state.

That includes prisoners convicted of felonies, but it shouldn’t.

Currently only 14 states restrict the voting rights of felons and 13 of those restrict the rights for life. Until their sentences have ended and the convicted have hopefully learned from their wrong doings, all states should not allow felons currently serving time to vote in any election.

Those that have been convicted of a felony, probably don’t always have the country’s best interest in mind. That’s kind of a key factor of how one votes in elections.

Especially in this type of political climate where a person’s past is just as important in an election as political policies, only people that are sound of mind and not morally compromised should be the ones voting.

There are people voting now that have convicted a felony, but they have served their time and hopefully changed their ways. The worry is that the people who are still serving their sentences may be more likely to forgive a candidate’s checkered background.

People in office and making the government decisions for thousands of people shouldn’t have any record of questionable or unlawful activities. So people who are at risk for forgiving those kinds of actions shouldn’t be allowed to contribute to the election of a risky candidate.