Prisoners deserve the right to vote in all 50 states 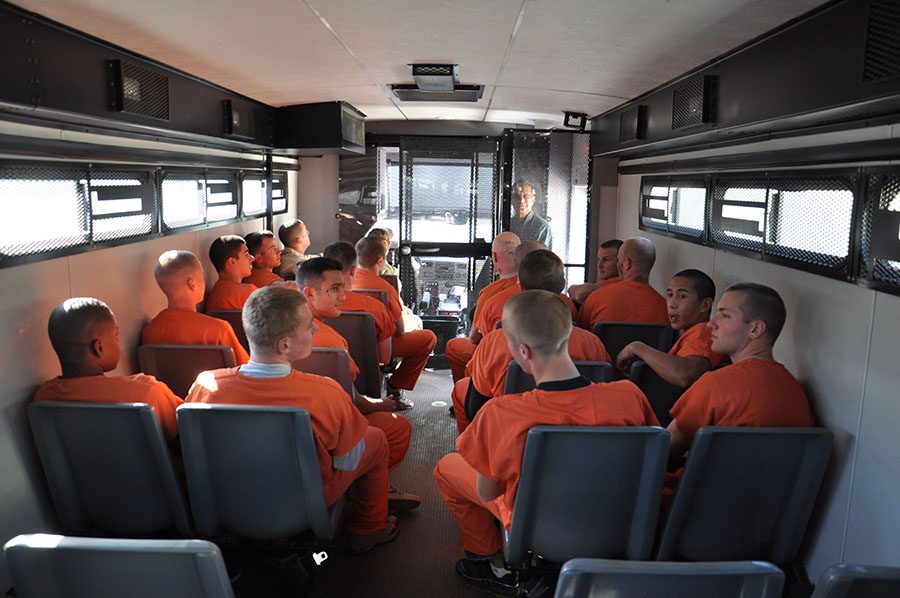 Convicted felons deserve to be given the right to vote in their nations’ elections not only because it is morally right, but because it is a basic constitutional right.

With the upcoming midterm elections, it is important to highlight an issue regarding the voting rights of convicted felons. The regulations for voting in this country federally are that one must be an American citizen, be 18 or older, and be a resident of their state.

With this being said, if prisoners fit the required standards for voting, they should be given that right regardless of the fact that they are convicted felons. This right is within the U.S. constitution and not giving certain U.S. citizens the right to vote is downright unconstitutional.

Currently, when it comes to state votes, only two states, Vermont and Maine, give prisoners their voting rights. Fourteen states do not allow convicted felons to partake in state elections and 13 states continue this policy even after the prisoners have served their time.

This subject is still being thoroughly overlooked by our nation, but powerful political figures are having more debates on prison-related topics like the school-to-prison pipeline, abuse and slave-like treatment of prisoners, and mass incarceration, making now the perfect time to finally bring light to this specific issue.

With all of these prisoner debates, it only makes sense to have the people that would most personally be affected by these laws have a say in the matter to help with the final decisions.

One of the biggest issues prisoners face in this area is “prison-based gerrymandering.” Essentially, this is a practice played out by many states and local governments that count the state prisoners whose prisons are in their legislative district as residents in order to increase the population count. This is what mainly influences the number of representatives a state gets and its presidential electoral votes.

This policy is similar to the three-fifths clause passed in 1787, which prohibited slaves from being able to vote, yet counted them in the Census to gather a greater number of pro-slavery representatives. No policy that is similar to a law as heinous as this one should be still be practiced today.

With so many political disputes regarding prisons currently being heavily debated, now is the perfect time to bring light to this unjust situation. Not giving convicted felons the right to vote is depriving these citizens their basic constitutional rights.