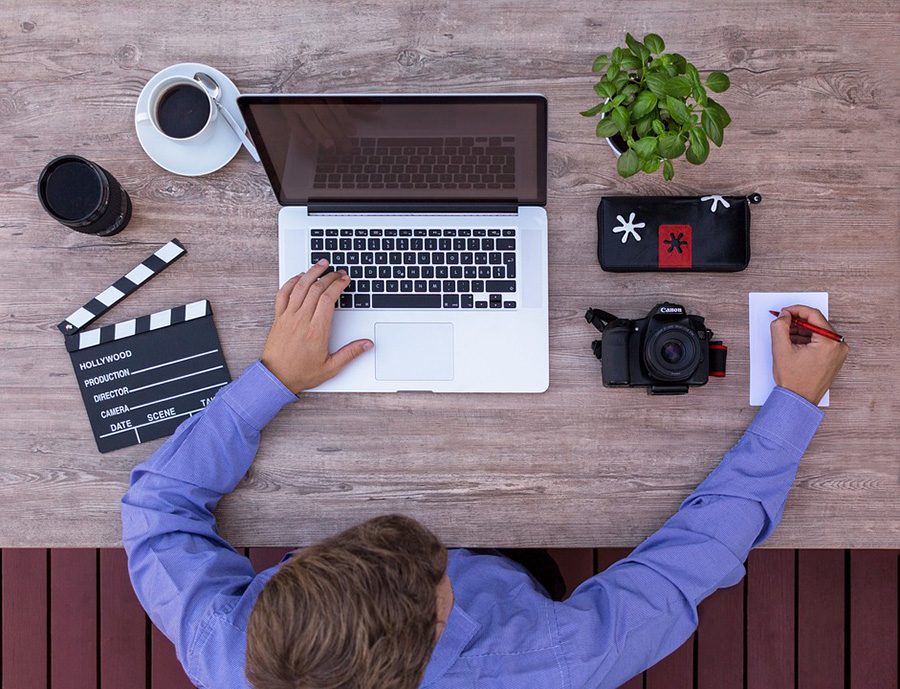 Every single person nowadays has a chance to become a famous star because of the growing careers on YouTube. Running an online social media presence and being paid for it is a highly coveted job for hard working people and should not be downplayed as a lazy career.

We all know that the U.S. is a mostly capitalist society with some intervention from the government, so why should our internet be any different?

People have been making money off the internet since the internet was born and I don’t think that should change. The first time someone had an advertisement online was in 1994 on Apple’s website.

I have to be honest, I will never understand how they determine what content is monetized and how the revenue is made because they change that information so often. It’s hard to keep up with it. Here is Youtube’s official explanation.

Being a YouTuber and making a living from the platform allows many people to provide for themselves what they wouldn’t be able to before. There are numerous accounts that are run by people who are bedridden or hospitalized that wouldn’t be able to hold a 9-5 job anywhere but can now support themselves.

There’s also a huge community of people that want to do what they love for a living no matter what form that takes. People can make videos doing anything from trendy challenges, reaction videos, or even doing crafts to make a living.

It perfectly encapsulates our modern day capitalist society, but instead of getting seed money to start a business, they create a free account and watch it grow.

Then there’s the accompanied social media presence that comes with a YouTube creator account. Being on any and all social media websites can drastically increase your views and consequently let you earn more money.

While that may seem the laziest dream job, being in the public eye in such an unfiltered way takes a lot of effort especially with the polarizing sociopolitical climate. Then when YouTubers aren’t on social media, they have to edit all their various videos in a very short time period to keep up a regular posting schedule.

Being a professional YouTuber is just one of the many careers that the new generations are creating for themselves. Give them the credit (and views) they deserve.