It’s the ultimate battle between the two most qualified Prowler journalists to discuss it: books versus movies. Arts and Entertainment co-Editor’s Blythe Terry and Dana Gould bring their opinions to the newest addition of “Head 2 Head” to settle this intense debate. Read the argument here and decide for yourself. 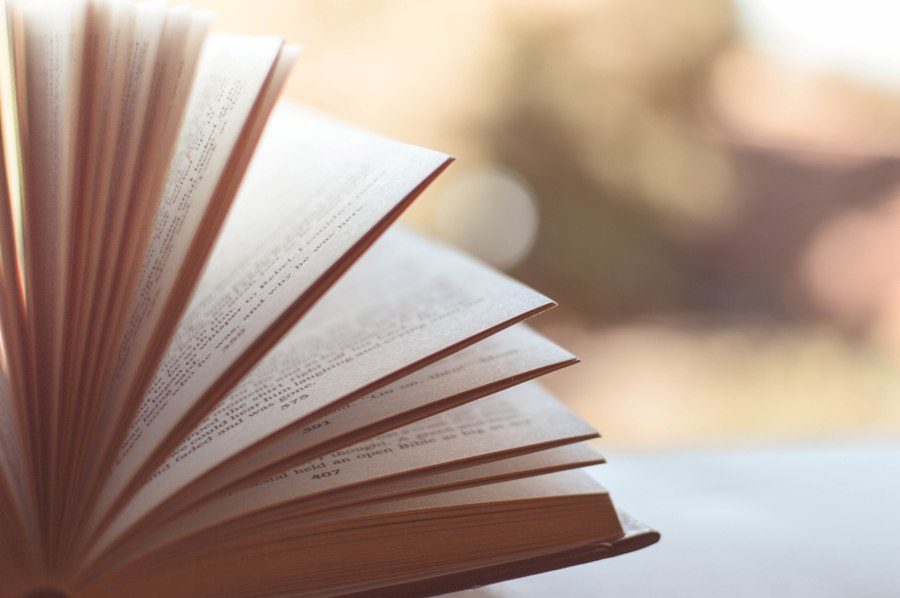 Whether it be a mystical fantasy world full of extraordinary creatures, the vast, lonely surface of Mars, or even a mundane townhouse in Pittsburgh, the view is always best experienced from within the pages of a book.

Simple details like that new book smell or the unique way the characters come to life across the pages make books much more exciting.”

There is something indescribably magical about opening an amazing book. Simple details like that new book smell or the unique way the characters come to life across the pages make books much more exciting, plus those things can’t be experienced in a movie theater.

Movies, even well-done ones, share ideas from someone else’s vivid imagination, leaving little room for viewer participation. Books, however, give the reader only a small portion of the world and character descriptions, allowing them to use their imagination and dream up a setting all their own.

[F]ilms often leave out major details or scenes that would really help explain certain plot points and shifts throughout the story.”

Movies, whether they are adaptations of books or not, are well-known for leaving out key details crucial to the plot. Obviously, movies cannot be as long as a 600-page book and, therefore, cannot contain the same degree of details and events as one. With that being said, films often leave out major details or scenes that would really help explain certain plot points and shifts throughout the story. It is possible for books to do the same thing. However, it is a more common complaint in films.

The actual action of reading and completing a book also gives the reader a sense of accomplishment that cannot be found when watching a film. Besides the extremely upsetting portion of finishing a novel in which the reader realizes it’s actually over, it provides a true sense of achievement. If you are someone that wants to feel productive and accomplished, finding a book at the library or bookstore is the best choice.

As movies can be viewed almost anywhere provided someone has internet access or data, people no longer have to take this into account when deciding whether to read a book or watch a film. However, if someone’s ever on an airplane without internet access or in a black hole in space, a book is definitely the way to go. 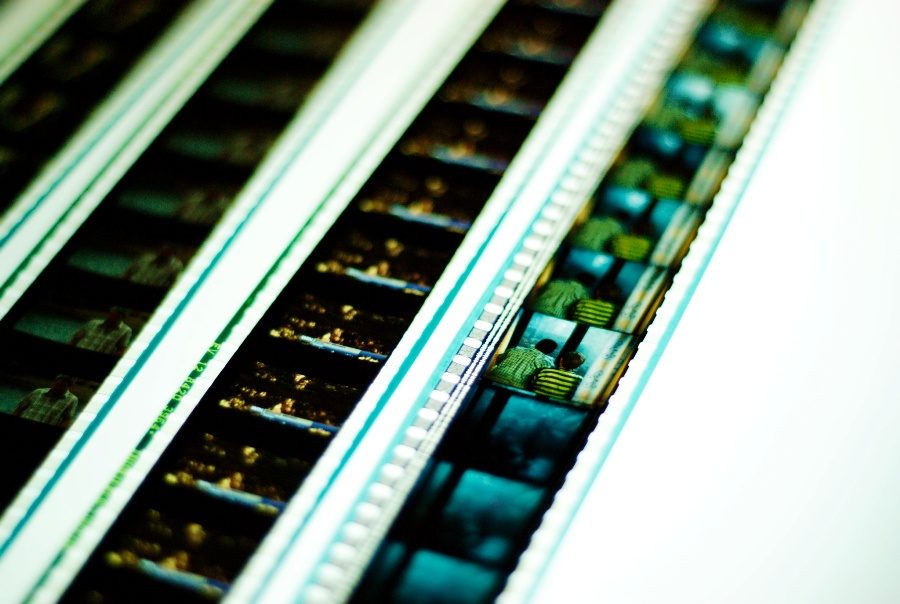 The incredible and eery vastness of outer space. An elaborate, iconic dance number. A delicate ballad that would be remembered forever. Not only are these prized moments from some of the most celebrated films in history, they represent something crucial about the medium. It is film’s ability to bring thoughts to life, to show (not just tell of) emotion and meaning like never thought before.

From sci-fi to horror to romance, every story feels more honest on film. There’s a connection and understanding that transcends that of text on a page. As a medium, film is more versatile and miles more expressive than fiction writing.

Movies are able to access what seems like millions of possibilities. Masterpieces can be made on a tiny budget because the camera lends itself to creativity and experimentation. Whether it’s elaborate sets, innovative cinematography, breathtaking performances, or a director’s delicate touch, the variables are endless. In filmmaking, pioneering is the point. The aim isn’t just to tell a story, but to transform it into a vivid sensory experience.

Conversely, film is also able to do more with less. Whereas in a book, words are needed to justify complex human emotion, in the movies, it’s as simple as a glance. There is no constant explanation needed. Oftentimes words can be cumbersome, inhibiting the message trying to be conveyed through tangents it’s far too easy to get lost in. Where feelings are concerned, simplicity is king.

Oftentimes words can be cumbersome, inhibiting the message trying to be conveyed through tangents it’s far too easy to get lost in.”

And movies aren’t the product of some lone genius. There may be an architect that puts the vision into motion, but film is a uniquely effective medium in that its process emphasizes collaboration. Every big name in film has a huge team behind them. Actor, director, cameraman, stunt guy, costume designer, the whole lot are dedicated individuals whose combined passion makes for a better finished product. Some of the best films are the product of teamwork and oversight. This represents a stark difference from the innately individualistic nature of writing.

Because art doesn’t have to be some guy sitting out by the water reflecting on the meaning of life. There is a intellectual value in film that many people don’t often realize. There’s this shoddy association made between “movie” and cash=grabbing, fast-paced senselessness. There’s this idea that because you’re not reading, movies are just entertainment, and the usefulness stops there. But that’s all it is — an association. Behind these preconceived notions lies the truth, that many films have impacted the psyche of society, rather than just being something to do on weekends.

But that part isn’t a downside either. Movies are social, and that’s certainly a plus. More often than not, sitting down to watch a movie is something done with family or friends. And even if cheesy sitcoms aren’t some lofty triumph, they don’t have to be, because even the silliest movies and TV foster togetherness. Besides, what’s better than an excuse to eat popcorn and candy for two hours straight?