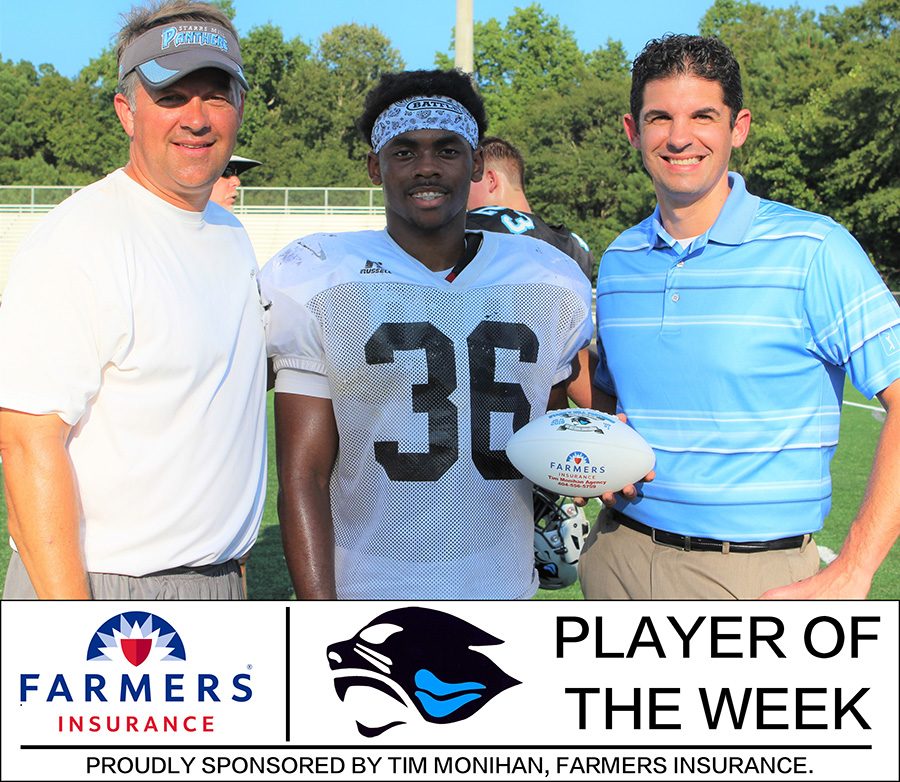 “This is the first game in three years [Sims] has been the sole ball carrier and not have to share with Nick Brown,” head coach Chad Phillips said. “He played about the way we expected, he’s worked hard, put himself in a position to be successful, and had a good night,”

“I was blessed to have the opportunity to make big plays,” Sims said. “My line was blocking good for me, so I just ran what they gave me.”