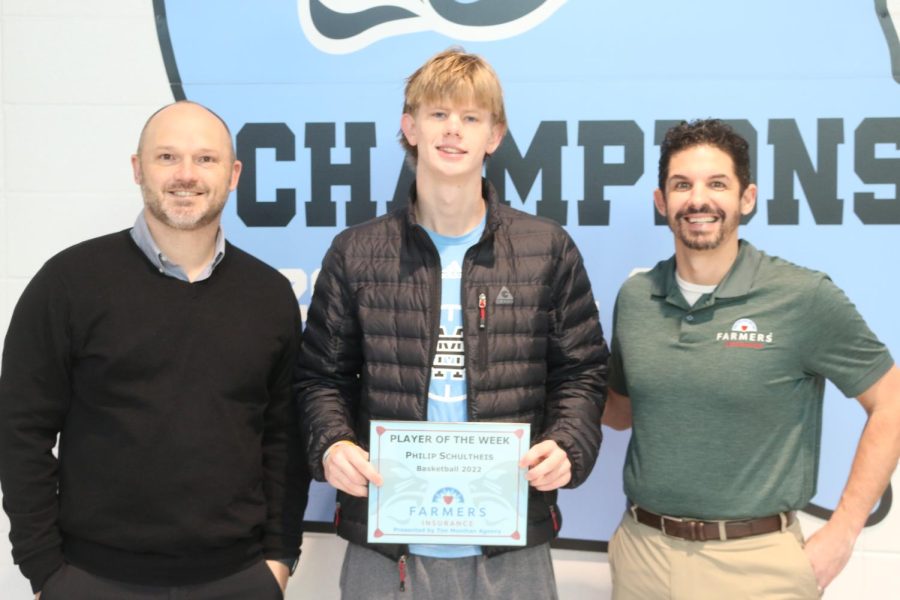 “Philip has had two really good back-to-back games and honestly has been playing great since coming back from the Christmas break,” head coach Josh Reeves said. “He scored 13 points against McIntosh, and he hit a big shot that sent us into overtime.”

He again hit a three-pointer to send the game against Harris County into overtime. Over the last eight games, Schultheis is averaging 16 points per game.

“I bring the leadership role,” Schultheis said. “I’ve worked really hard for it, our team has. I believe the team has let me shine.”

The Panthers travel to Northgate tonight for the team’s fifth region game in eight days. Tip-off is set for 7:30 p.m.