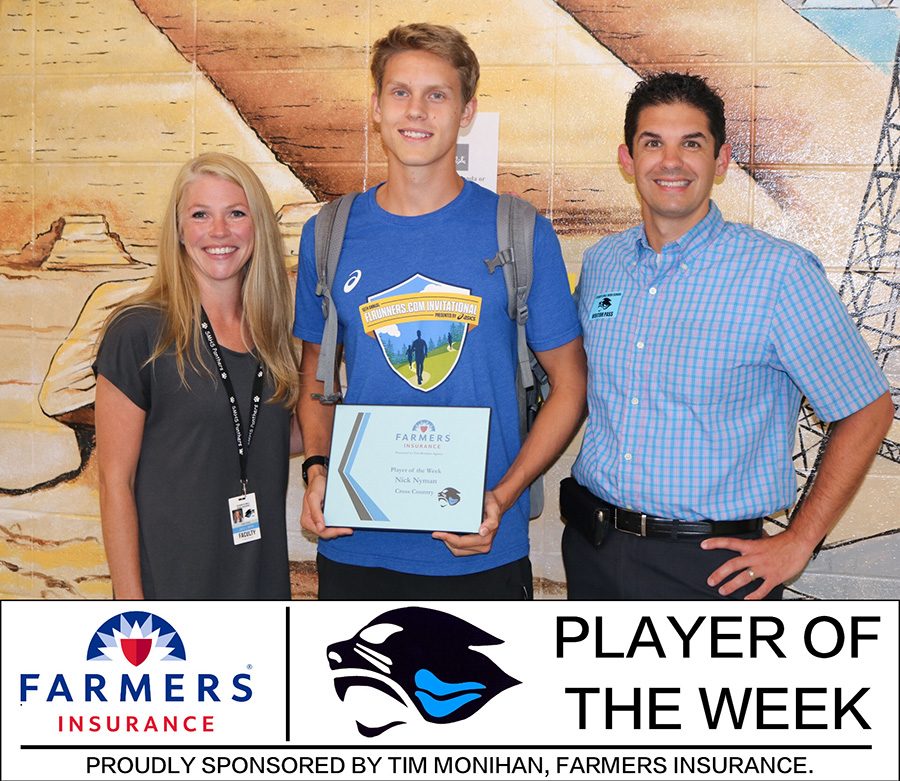 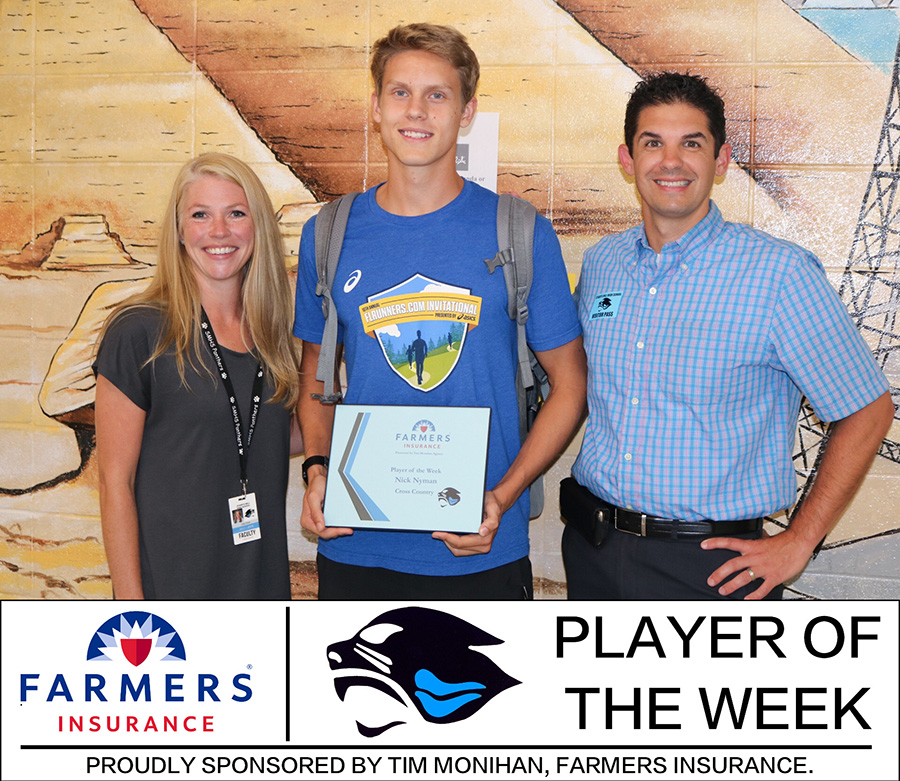 Nyman, the 2017 GHSA AAAAA state champion, has continued his dominance in the 2018 season, finishing first in the Carolton Invitational on Sept. 8 and second at the Providence Invitational on Aug. 25. In the AT&T Panther Invitational, hosted by Starr’s Mill at Heritage Christian Church, Nyman finished fourth out of 253 runners with a time of 16:10.

“He’s a great team leader,” head coach Kelly Rock said. “He is always encouraging kids to do their stretches and to run to the best of their abilities. He’s just a great team player.”

The cross country team runs this weekend in the Wingfoot Cross Country Classic in Cartersville, Ga.