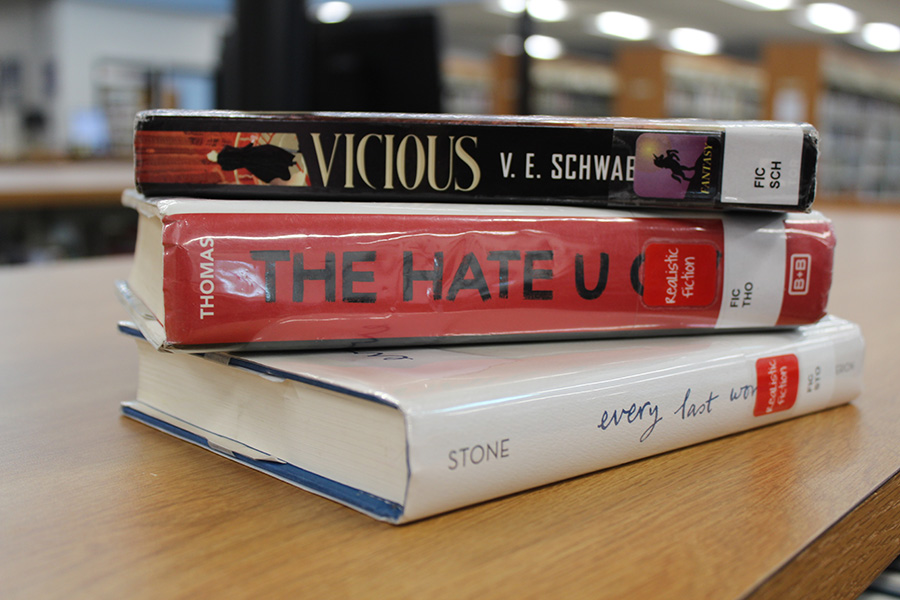 Books were definitely a huge part of my decade, I have lost track of how many books I have read, but there is unquestionably one that stands out — “Vicious” by Victoria E. Schwab. The book was released in September of 2013.

The way Schwab uses plot twists and character development in the story astound me without fail every single time.”

“Vicious” is an unlikely anti-hero seeking out revenge on the supposed “hero.” The novel follows the story of two college roommates, Victor and Eli, who work together to write their college thesis centered around the idea that near-death experiences can leave victims with supernatural abilities. Their hypothesis ended up being correct, but it resulted in possibilities the pair had never anticipated, causing Victor to be in prison for ten years before he breaks out.

I am a sucker for a good anti-hero story and calling this novel a good story is an understatement. The way Schwab uses plot twists and character development in the story astound me without fail every single time.

“Vicious” is a novel I have read several times and each read-through, I find another minute detail that connects back to cliffhangers throughout the story-line.

Published in 2015, Tamara Ireland Stone’s “Every Last Word” is my favorite book from this decade. The book is about a popular girl who has a secret. She has Purely-Obsessional OCD and is consumed by a stream of dark thoughts and worries that she cannot turn off.

She struggles with identity, who her friends truly are, and her secret. She then meets a girl who introduces her to poetry and a secret, tight-knit club of poetry writers. Slowly she begins to feel normal until she finds a new reason to question her sanity and all she holds dear.

It takes readers through a riveting storyline that has twists, romance and a view of how some people struggle with disorders such as OCD. Books like this one always interest me and because it’s such an interesting story, it’s my favorite book.

Jordan’s pick — “The Hate U Give” by Angie Thomas

Along with the book’s magnificent plot, it was also the first time I could truly see myself in the main character of a novel.”

Before 2015 I never liked reading, but now it is one of my favorite things to do. I have read so many novels since 2015, it was hard to pick my favorite. Though the more I thought about it, there is only one book that has helped me through the toughest time in high school: “The Hate U Give” by Angie Thomas.

This book is about a teenager named Starr who witnesses her childhood best friend’s death because of a police officer. “The Hate U Give” follows Starr in the aftermath of the shooting and how she deals with the nation commenting on what happened.

Along with the book’s magnificent plot, it was also the first time I could truly see myself in the main character of a novel. Before Angie Thomas I had not read a fictional book where the main character and the author were black.

I relate to Starr’s struggles of not being accepted by the people around her, which causes her to not truly accept herself. Whenever I am confused about knowing who I am, I just read “The Hate U Give” to see Starr’s character development, and it helps me become more sure of myself.