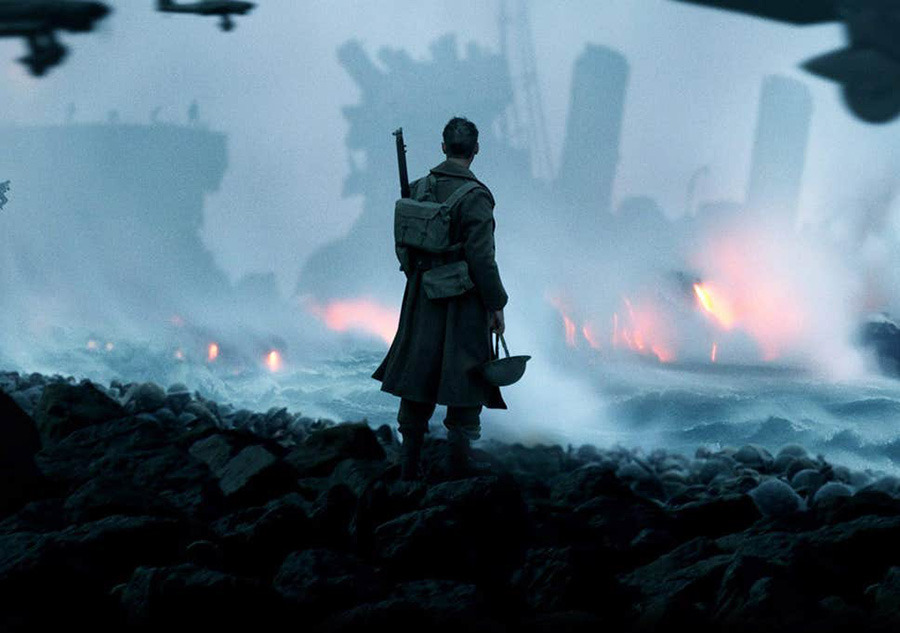 Since it is a spinoff show from the “The Vampire Diaries,” I was first introduced to “The Originals” that way. Usually, spinoffs of shows are not satisfying and rarely get picked up for a second season, though this series, ironically, is better than the original.

Even though this is my favorite series of this decade it does have some faults. The first half of season one, released in 2013, is disappointing. When watching the show I told myself that I would stop at the end of season one regardless of if “The Originals” was renewed. When watching it I said I would only make it through the season, but as the show progressed the plot and conflict became better.

This show is filled with the best character growth across a series and relationship bonds that I have ever seen.

“Dunkirk,” released in 2017 and directed by Christopher Nolan is not a well-known movie like “Frozen” or “Harry Potter,” but that does not detract from its quality.

“Dunkirk” is based on the true story of WWII when German forces advanced into France, trapping troops on the beaches of Dunkirk.

The movie does not have much dialogue but being someone who loves history, especially learning about the world wars, this is definitely my favorite movie.

This American sitcom takes place in a world known as the Good Place, an afterlife that is nothing short of Heaven. When Eleanor Shellstrop, a not-so-great person from Arizona, finds herself in the Good Place by mistake, she enlists the help of complete strangers to assist her in her ongoing challenge of staying under the radar.

“The Good Place” is a show I can rewatch over and over without growing tired of it. There is just something about the whole “I am not supposed to be here but I think I deserve to be here” trope that pulls me deeper into the show each watch through.

Usually, I am not a huge fan of TV shows. I typically get bored with them after a while and my short attention span dreads the thought of having to sit through an agonizingly long episode. With “The Good Place,” however, I found myself shamelessly watching episode after episode until I inevitably finished the entire show.

The sitcom is perfect for anyone who wants some casual viewing or even someone who enjoys a solid plot.

“The Avengers” was the beginning of fans’ obsession with the Marvel Cinematic Universe that grew throughout the course of the decade. Although it was not the first Marvel movie, since “Iron Man” came out in 2008, “The Avengers” was the movie that sparked my interest in the 10-year, 22-film saga.

Starting with “The Avengers” at the beginning of the decade and then ending with “Avengers: Endgame” just proves how captivating this movie saga has been. The entire MCU has perfect movies bringing justice to the comics, while still capturing audiences who have never read them.

The film has actors perfectly fit for their roles and the special effects that make it less of a comic book-based film about superheroes, and more of just a cool, entertaining action movie. This movie helped shape the decade since “Star Wars” and “Harry Potter” were at two different parts of the decade. The MCU saga dominated the entire ten years