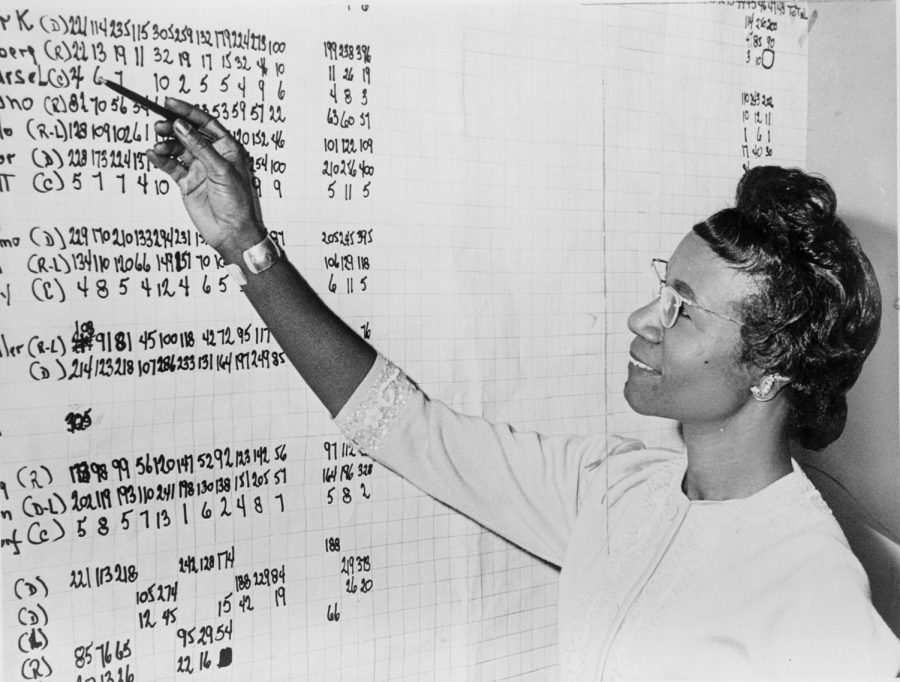 Shirley St. Hill Chisholm was the first African American woman to be in Congress and was widely known for her advocacy for women’s and minority rights.

Chisholm was elected to Congress under the district of New York in 1968. She also ran for the Presidential election in 1972, making her the first-ever African American and woman to run for the Oval Office.

Chisholm was an outspoken advocate for women’s and minority rights during her seven terms in the House of Representatives. Her motto and autobiography title were “Unbought and Unbossed.”

Born to immigrant parents in 1924, she later attended Brooklyn College and won prizes for debate. Her professors told her to consider a political career, but Chisholm often replied that she had a double handicap – being African American and female.

Originally Chisholm worked as a nursery school teacher. By 1951 she had a master’s degree in early childhood education from Columbia University. By 1960 she was the consultant of the New York Division of Day Care. She joined the chapters of the League of Women Voters, the National Association for the Advancement of Colored People, the Urban League, and the Democratic Party Club in Brooklyn.

A few years later, Chisholm ran and became the second African American in the New York State Legislature. In 1968 Chisholm ran for a seat in Congress and won after redistricting her heavily democratic neighborhood from a court order.

During her time in Congress, she introduced more than 50 pieces of legislation and championed racial and gender equality, fighting for the poor and ending the Vietnam War. Chisholm earned the nickname “Fighting Shirley.”

She was a co-founder of the National Women’s Political Caucus in 1971, and in 1977 became the first African American woman to ever serve on the House Rules Committee.

Chisholm retired from congress in 1983 and went on to teach at Mount Holyoke College and co-founded the National Political Congress of Black Women. When asked about her legacy Chisholm said “I want to be remembered as a woman who dared to be a catalyst of change.”