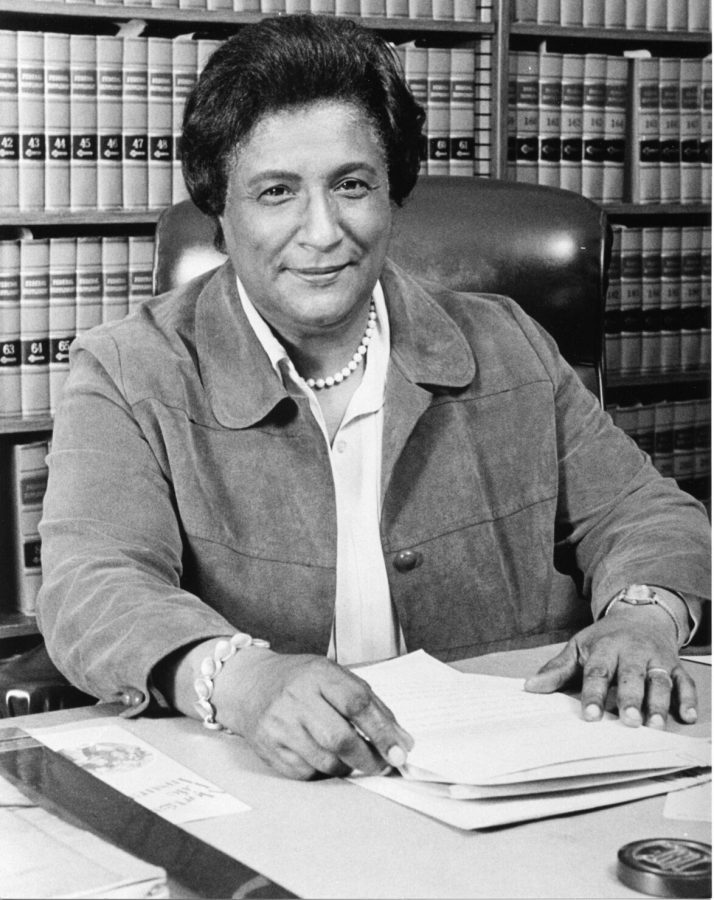 Motley was an American lawyer, jurist, and legal advocate in the Civil Rights Movement, and the first African American woman to become a federal judge.

While other African Americans were out demanding the same rights as everyone else, Motley was fighting for them in the courtroom. Motley argued in front of the Supreme Court, making her the first African American woman to do so.

Motley was born on September 14, 1921, in New Haven, Connecticut, to immigrant parents. She graduated high school with honors. Her parents did not have enough money to send her to college, so she became a young activist who spoke in community events to earn funds to go to college.

It was during one of these events that a philanthropist heard her speak, and he was so impressed that he paid for her to attend New York University and Columbia University for law school. Motley soon became the legal attorney for the NAACP legal defense fund and began arguing desegregation and fair housing cases around the countries.

Motley went on to write the legal brief for the Brown vs. Education case, as well as represent Martin Luther King Jr numerous times. She won nine out of the ten cases she represented in the Supreme Court.

After Motley left the NAACP she went on to become the first African American woman in the New York state senate in 1964. The next year she became the first woman and African American to become the president of the Manhattan Borough. Then in 1966, President Lyndon B. Johnson appointed Motley judge of the United States District Court for the Southern District of New York. Motley presided from August 30, 1966, to September 30, 1986, when she was succeeded by Charles L. Brienat.