"The Queen of Soul" 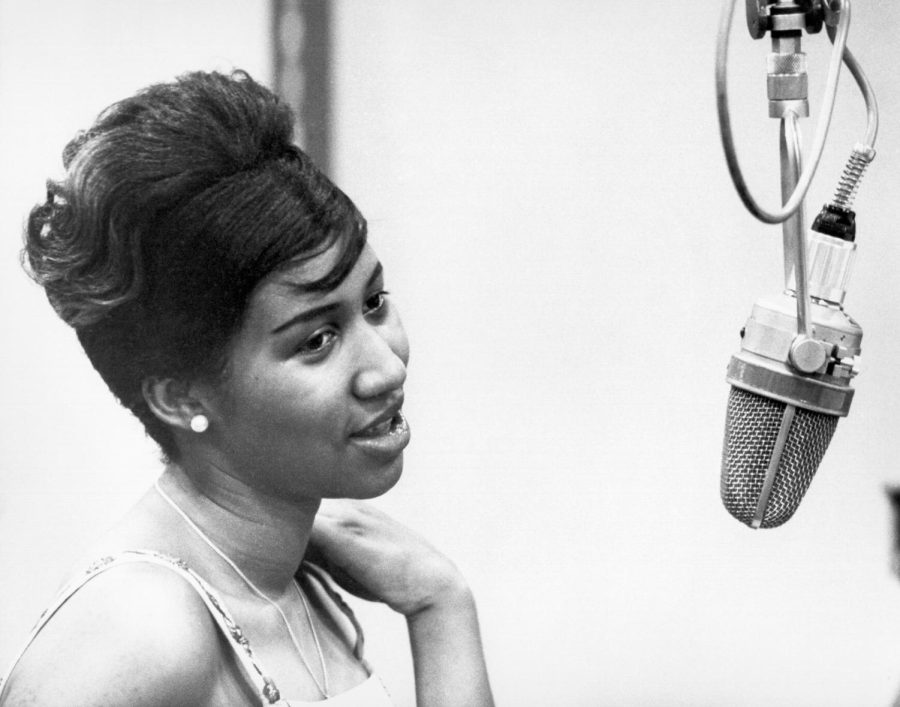 Aretha Franklin, the Queen of Soul, was the first woman to be inducted into the Rock and Roll Hall of Fame.

Aretha Franklin was a gifted pianist and singer who won multiple Grammys and was dubbed “The Queen of Soul.” Her most notable songs include “Respect,” “Freeway of Love,” and “I say a Little Prayer.”

Franklin was born on March 25, 1942, in Memphis, Tennessee, the fourth child of five to Baptist preacher Reverend Clarence La Vaughan Franklin and Barabra Siggers Franklin, a gospel singer. Franklin’s musical gifts were apparent from a young age. Mostly self-taught, she was regarded as a child prodigy. A gifted pianist with a powerful voice, Franklin got her start in her singing career in front of her father’s congregation.

As a young girl, Franklin often traveled with her father’s revival show, a Christian service specifically for inspiring active members of a church to gain new followers and help people who had sinned to repent. By the age of 14, she had recorded some of her earliest tracks which were released by a small label. Franklin also befriended gospel greats Malahia Jackson and Sam Cooke.

In 1960, with her father’s permission, Franklin traveled to New York and signed with Columbia Records and released “Aretha.” Though two of her songs from the album reached R&B top 10, a bigger success would come with her single that same year called “Rock-a-Bye Your Baby with a Dixie Melody,” which landed at No. 37 on the pop charts.

Hitting her stride in 1967 and 1968, Franklin was releasing a string of hit singles that showcased her vocals and gospel roots in a pop framework. In 1967, the album “I Never Loved a Man (The Way I Love You)” was released. The first song on the album was “Respect,” an empowering cover of an Otis Redding track. It reached No.1 on both the R&B and pop charts and won Franklin her first two Grammys.

Franklin’s chart dominance earned her the title “The Queen of Soul,” while at the same time she became a symbol of Black empowerment during the Civil Rights Movement. In 1968, Franklin was chosen to perform a rendition of “Precious Lord” at Dr. Martin Luther King Jr.’s funeral. Later on that year she sang the National Anthem to begin the Democratic National Convention in Chicago.

In 1987, Franklin became the first female artist to be inducted into the Rock and Roll Hall of Fame, and she was awarded the Honorary doctrine from the University of Detroit. Then in 1993, she was invited to sing at the inauguration for Bill Clinton, and the following year she received both the Grammy Lifetime Achievement Award and the Kennedy Center Honors. She received the National Medal of Arts in 1999.

She would be awarded the Presidential Medal of Freedom in 2005 and was the second woman ever inducted into the UK Music Hall of Fame.