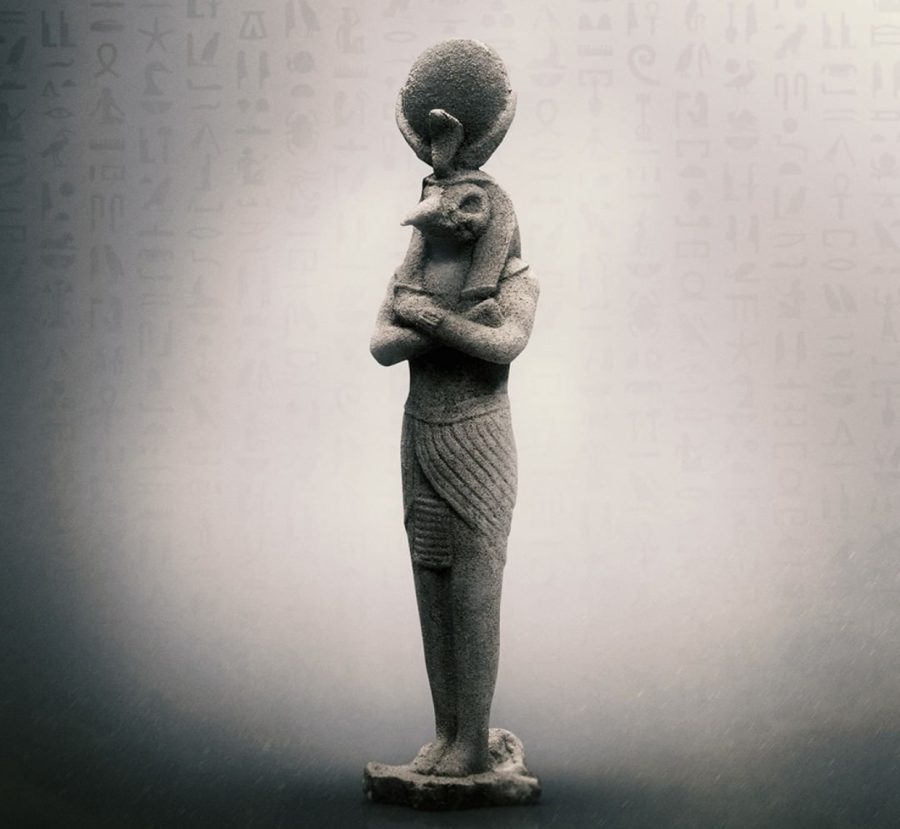 Picture of Khonshu frozen in stone. This week “Moon Knight” showcased the many relationships that Marc and Steven have. The episode featured many twists and turns including one at the end that could change the series.

This episode of “Moon Knight” focuses on Marc Spector and his relationships with the other people in his life. His complex relationship with Khonshu and Layla is a huge portion of this episode.

Marc’s relationship with Layla is explored more, providing the first look into their marriage. Marc’s struggle with his love for Layla but his devotion to Khonshu is something that had been hinted at but now gets full attention. In one of the most stunning fight scenes yet, Marc struggles to be Khonshu’s devoted warrior and save the woman he loves.

Layla also has a connection with Steven. She tells Marc earlier in the episode that she is okay with Steven and Marc’s DID, and she seems like she truly means it. She treats both Marc and Steven differently. Her fierce love and fiery opinions are visible when talking to Marc, but she seems to respect Steven’s intelligence and treats him like his own individual.

Marc’s relationship with Khonsu is a driving point for the series, but the twist of Khonshu sacrificing himself at the end throws their relationship into a new light. Khonshu at first seems to care very little for his avatar. Marc even confesses to the other gods that he is not mentally healthy, showing the truth of how damaging being Khonshu’s alter is.

His final sacrifice at the end of the episode shows that Khonshu cares so much about putting away Ammit and Harrow that he is willing to let himself be trapped. He places all his faith in Marc and Steven, proving there may be a heart in that scary-looking body.

One of the most complicated relationships in the series is between Steven and Marc. Marc’s protective drive and desire to finish the job directly clashes with Steven’s mild-tempered manners and quiet intelligence.

Their relationship has been a fight since the beginning, but to solve the map at the end of the episode Marc surrenders the body willingly. This change differs drastically from the earlier ones which are shown to be quite a struggle. This switch between Marc to Steven is barely noticeable if the audience had not been looking for it.

I will take this moment to remind readers that Marc Spector’s dissociative identity disorder is a pre-existing condition. In the comics, Marc’s condition comes from a traumatic childhood event where he develops two other alters, Steven and Jake. How Marvel Studios will create Spector’s origin story is unknown, but do not think that because Khonshu is gone there will only be one alter.

To wrap up this game-changing episode, here are five takeaways: