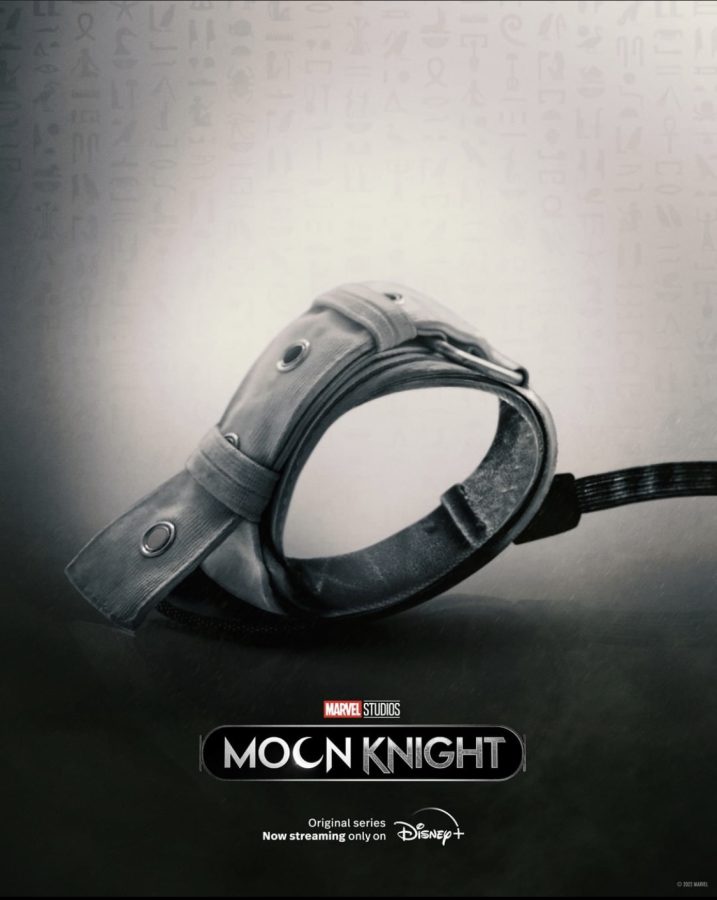 Psychiatric restraints meant to bound patients. In the season finale episode of “Moon Knight,” fans get an overview of the gods’ relationships with their avatars as well as a sneak peek of the third alter in a very special end-credits scene.

After an entire episode dedicated to Marc’s backstory and exploring his and Steven’s relationship, fans have eagerly awaited the season finale, trying to figure out how Marvel would wrap up Moon Knight (preferably in a nice and neat way).

Starting off strong, the entire reason why Arthur Harrow has done the things he has done has finally come to fruition in this episode. With Marc and Steven in the afterlife, Harrow finally releases Ammit, and with her Khonshu arrives thanks to Layla.

As Khonshu and Ammit fight, Khonshu decides he needs Marc and summons him and Steven from the Duat, returning them back to Marc’s earthly body and resurrecting the two back to life.

In this season finale, while wrapping up the show, Marvel also decided to explore the relationships between the gods and their avatars. By the end of the episode, Layla is now Taweret’s avatar, Harrow, Ammit’s previous avatar has summoned her, Marc and Steven return with Marc as Khonshu’s avatar yet again, and a secret someone is revealed to be Khonshu’s true avatar in the end-credits scene.

Taweret has finally made her earthy appearance, using Layla as her avatar. Layla gains some sick armor and is now even more powerful to help Marc and Steven in their fight against Harrow.

Marc has also returned as Moon Knight, taking his rightful place as Khonshu’s avatar. As Marc fights alongside Layla, Steven jumps in every so often, leaving fans to assume that Marc and Steven are now more balanced and can swap between each other without a struggle.

After Layla and Marc bind Ammit to Harrow’s unconscious body, Khonshu releases Marc and Steven from his grasp and the two return to the mental hospital they were in during episode 5. It turns out that, similar to people with disassociative identity disorder, the stark-white mental hospital was not the afterlife but Marc’s headspace, an internal world where their alters can meet.

Steven and Marc officially leave the headspace and return to Steven’s apartment featured in the first episode. Marc and Steven end the episode in peace, together, free from Khonshu’s grasp.

Marvel also gave fans a little extra treat in the form of an end-credits scene. After the events in Cairo, Harrow has been admitted to a psychiatric hospital. A man wheels Harrow out of the hospital like all is normal, but not before Harrow spots a few dead bodies throughout the halls of the hospital.

The man throws Harrow into the back of a limo where Khonshu is sitting, in his god form, very nonchalantly. The separation window inside the limo rolls down and Jake Lockley turns out to be the man who picked up Harrow.

It turns out that Lockley is Khonshu’s true avatar and, as a serial killer, he is willing to do anything for Khonshu. Lockley then shoots Harrow dead in the limo, they drive away, and the credits begin to roll.

After this wild and overwhelming episode, here are some takeaways to remember going into the next few Marvel projects.