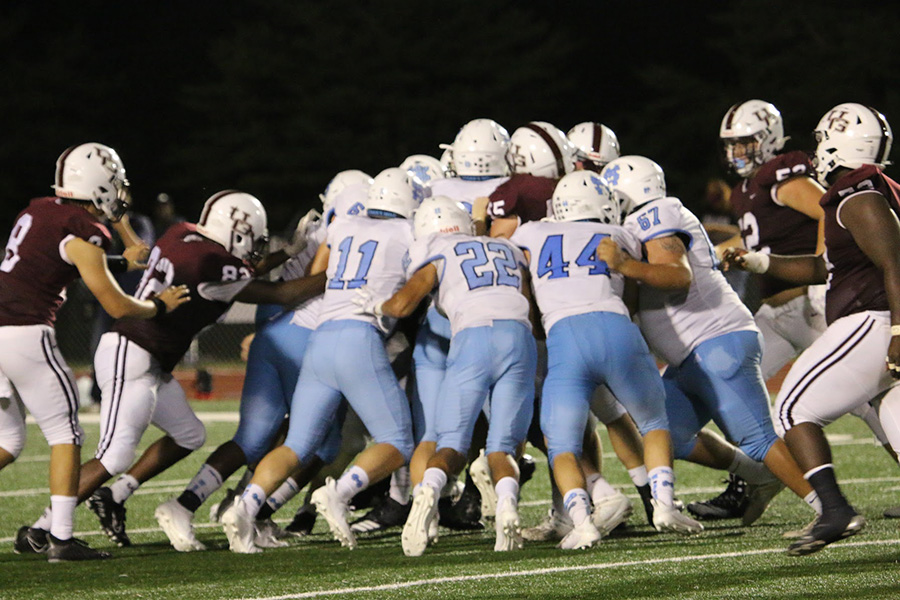 Panther defense surrounds the ball carrier during their matchup against the Union Grove Wolverines last Friday in McDonough, Georgia. Against some stiff competition, the Panthers outlasted Union Grove 19-14 in a suspenseful finale. In this game, we saw how the Panthers reacted to a similar style offense, the resolve from a sophomore quarterback, and a level of speed the Panther backfield may have for the first time in a while.

Last week, the Panthers went on the road to play Union Grove in their third non-region game of the season. After Starr’s Mill tipped Union Grove’s final attempt on fourth down, the Panthers came home with the win 19-14. Here are three interesting things to note from that game.

The Panthers have built success off of their run-first option offense. Union Grove, despite running a different formation, are one of the few teams that run their team identical to the Starr’s Mill. They had two speedy backs in junior Dechavion Williams Jr. and senior Jaylen Blackwell that bolstered their offense significantly.

Limiting Union Grove to 14 points is a huge indicator of the shutdown capabilities the Panthers have.”

As head coach Chad Phillips told the AJC, speed has always been the Achilles heel for Starr’s Mill. For the defense specifically, this game showed how well they are containing speed, and it came against a team who has been averaging 44.5 points to begin the season. Limiting Union Grove to 14 points is a huge indicator of the shutdown capabilities the Panthers have.

On the contrary, there were a couple rough spots. For one, Union Grove was able to get away a couple of times, once on an 80-yard touchdown by Williams Jr. Even if they were overaggressive to start, they cleaned up in the second half.

Union Grove did not score at all in the second half. They may have controlled the game clock longer than Starr’s Mill with nearly 25 minutes of possession time, but the defense got the job done. When they needed to get one stop, they pulled through.

Sophomore quarterback Will Yarbrough has had to carry the responsibility of playing under center, and he has shown that he is up to the task. He took a beating, getting knocked around, and even bleeding from the nose. Even though he was getting thrown around, he stayed in the game and helped get the win.

Not only does Yarbrough have the qualities of a great quarterback, but his attitude in this game proved one thing about him — he has true resolve.”

Obviously, every position on the roster is important, and each needs to do his job. The quarterback, however, requires a hefty amount of leadership for one position. Communicating with the entire offense and having to make several crucial decisions every snap, it is not an easy position to master. If the quarterback is not in the right frame of mind, the whole offense can falter.

Not only does Yarbrough have the qualities of a great quarterback, but his attitude in this game proved one thing about him — he has true resolve. Anybody could be in his position and choose to let the fact that was being pummeled show in a poor attitude, but he kept on going.

“We’re talking about a sophomore. A kid that probably should be our JV quarterback,” Phillips said. “He’s out here playing a 5A playoff team and a 7A playoff team in that first game against EC. He’s beat up, he’s bloody, he’s battered. He is a warrior, and he never quit.”

In the game, he still found his way to rushing the ball nine times for 33 yards, ranking fourth on the team. Through this stage in which Yarbrough has been battle tested, he has shown promise on the field. Yarbrough is proving that he not only has the raw talent, but also the determination to lead the offense and do what he can to help the team succeed.

Speed has traditionally been the Achilles for the Panther. Not that this takes away from how talented or skillful the defense is, but it is something that has been exposed, most notably in last season’s semifinal game against Warner Robins. However, this is a new year, with a refined defense.

It is impressive that they beat a potential playoff team on the road despite not even playing their best.”

The Panthers have seniors Nate Kearns and Jonathon Higle at cornerback and junior Marc Stampley and senior Duke commit Cole Bishop playing safety. These four may be one of the best secondaries in the entire state. Not only are they strong, talented, and well versed in what they are doing, but they all have speed.

“Football is a game of speed, and generally the fastest team has a major advantage,” Phillips said. “Probably for the first time since 2010, when we played for a state championship, we got speed on the back end that can match up most teams that we play.”

Playing with threats like Blackwell and Williams Jr. on the other side of the ball is proof that it is there. There were only one or two big plays where they got past the defense and had to fight for the majority of the game. Big plays do count, but I have confidence this is something they will patch up.

On several plays, especially on the final drive, the Panther defense was keeping up with Union Grove’s dangerous weapons. If there is any major complaint regarding this defense, it is that stopping the Wolverines on fourth down was not always a surefire guarantee. It is impressive that they beat a potential playoff team on the road despite not even playing their best.

What to watch out for next week

This week is a new week, but a somewhat crucial one. This is the last week of non-region play for the Panthers, and it will be against a tough Sandy Creek Patriots team. Though they lost several seniors, Sandy Creek is no slouch. They need to pull out all the stops.

More than that, the region has proven to be challenging. Griffin, Northside Columbus, Northgate, and Harris County have already shown that they are competitive. This will be the last chance to test the waters before every game matters. It will be interesting what Starr’s Mill will look like on Friday but also how they improve going into their bye week.

The final non-region game for Starr’s Mill will take place at Panther Stadium against Sandy Creek this Friday. Kickoff is set for 7:30 p.m. 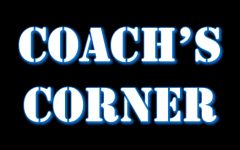 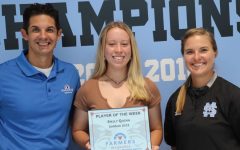 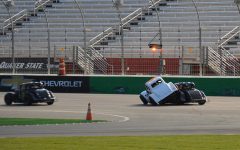 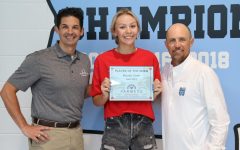 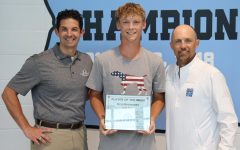