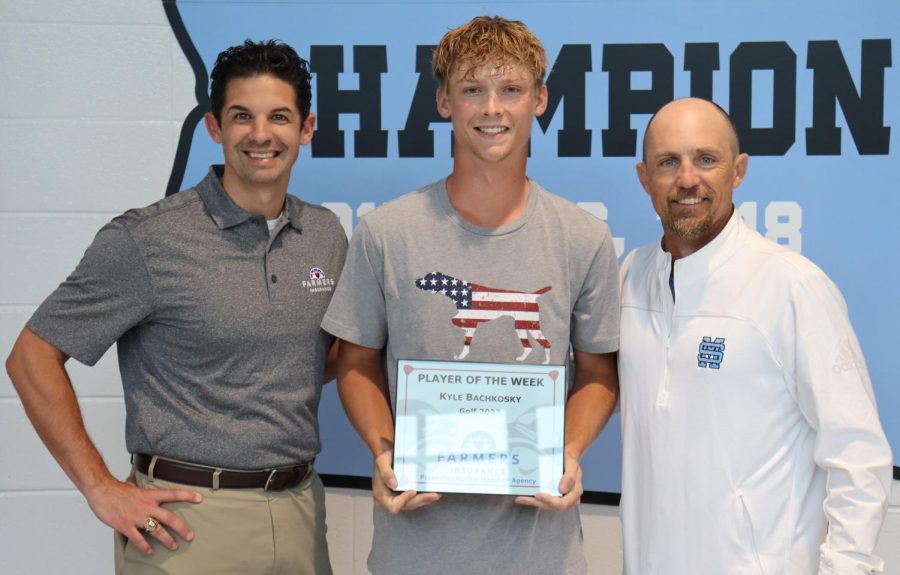 “He has been a consistent force, and is a great leader to the team,” head coach Burt Waller said.

“He’s got a lot of experience,” Waller said. “He knows what it takes [and] was the only member on a previous championship [team].”

The boys golf team won the AAAAA GHSA State Championship by 21 strokes over second place Wayne County. They accomplished this after failing to qualify out of region play and having to proceed through sectionals in order to advance to the state championship.